The AWP Dragon Lore mother of all Skins. Due to the recent Update of the AWP Sound, we want to take a look at the most famous skin of the Game. As the game got more and more popular, the hype about the Dragen Lore skin grew more and more. Every CS:GO player wanted to own one. 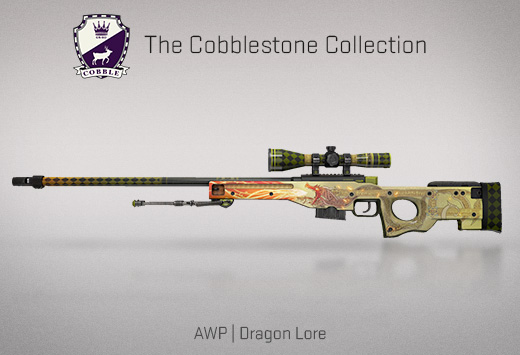 Souvenir Version: drops as a Souvenir Case during major games on de_cobblestone

Always dreamed of owning an AWP Dragon Lore? With this papercraft kit, you can craft your own one for cheap. 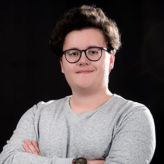